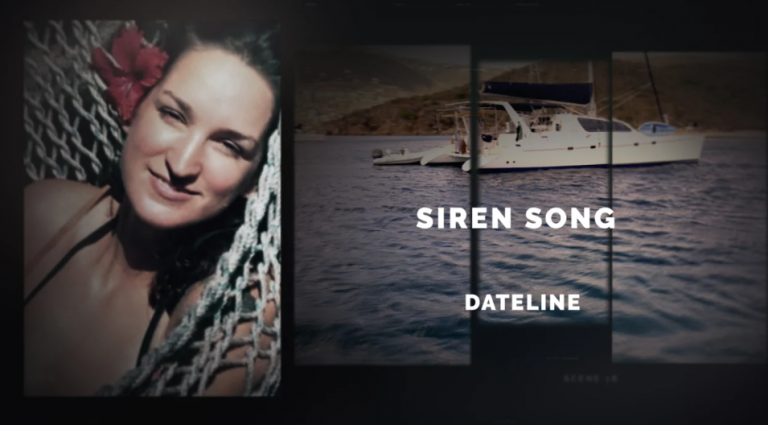 Scot McChain, Managing Partner of McChain Hamm and Associates, also known as USVI Law, and attorney for the victim and her family, was featured on the NBC Dateline’s episode the “Siren Song”, in which NBC Journalist Andrea Canning delves deeper into the details in the hopes of raising awareness, getting answers, and determining what happened to Sarm Heslop.

“The absence of a body plus the fact that the person who last saw her alive is not cooperating with the authorities, in my estimation, makes him the person of interest, which poses extremely troubling questions.” – Scot F. McChain, Esq. 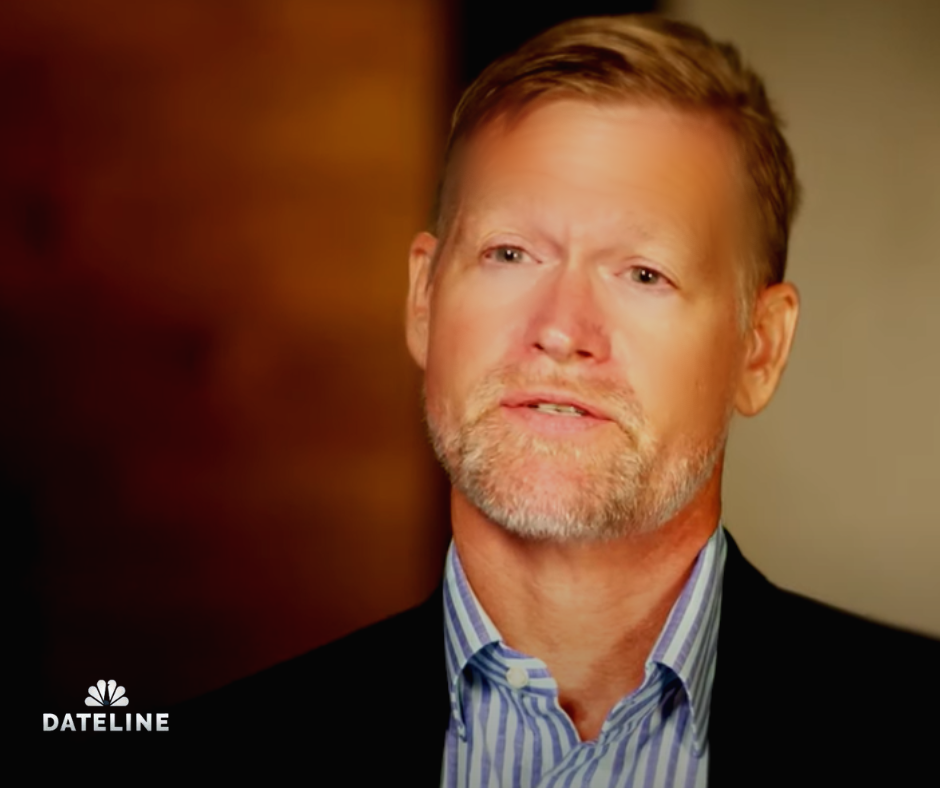 What happened to Sarm Heslop?

On March 11, 2022,  Dateline aired the program on the tragic disappearance of Sarm Joan Lillian Heslop in St. John, U.S. Virgin Islands, who vanished a year earlier after boarding her boyfriend’s catamaran. Her family and loved ones continue to search for clues and have been eager to get answers ever since and offered a $10,000 reward for any information that might aid the investigation.

Sarm Heslop is a Caucasian woman, approximately 5’8″, has an athletic physique, and long dark brown hair. She also has a colorful tattoo of a seahorse, butterfly, and flower on her shoulder. She was born and raised in Southhampton, England, and worked as a flight attendant before moving to St. John, where she and her partner, Ryan Bane, both worked and lived at sea. She disappeared in March 2021 from her boyfriend’s vessel, the “Siren Song,” and was last seen in Frank Bay, St. John, where they reportedly dined together on the island on the evening of March 7th before returning to the vessel at around 10 p.m. On March 8, 2021, at around 2:30 a.m., Ryan placed a call to 911 that initiated the ongoing investigation into her mysterious disappearance. He notified authorities that Sarm had gone missing from his catamaran anchored off the coast of St. John. Even though he was instructed to notify the U.S. Coast Guard he didn’t contact them until almost noon. At the advice of his legal counsel, David Cattie, Esq., he also did not allow the police to search his vessel and refused to answer any questions. 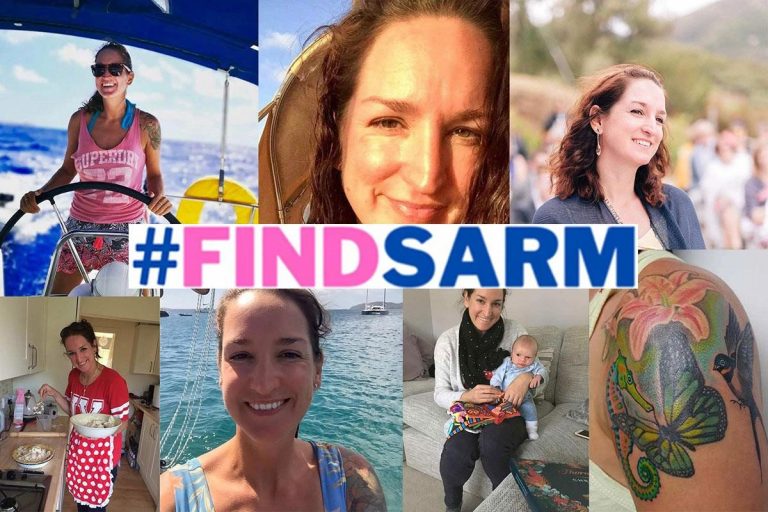 The Virgin Islands Police Department and the US Coast Guard Service are appealing to the community for help in finding her and gathering any information that can shed light on her disappearance.

Even the most minuscule bit of information may hold the key to solving the disappearance of now 42-year-old Sarm Joan Lillian Heslop, so please contact authorities if you have any information that may aid in this investigation. 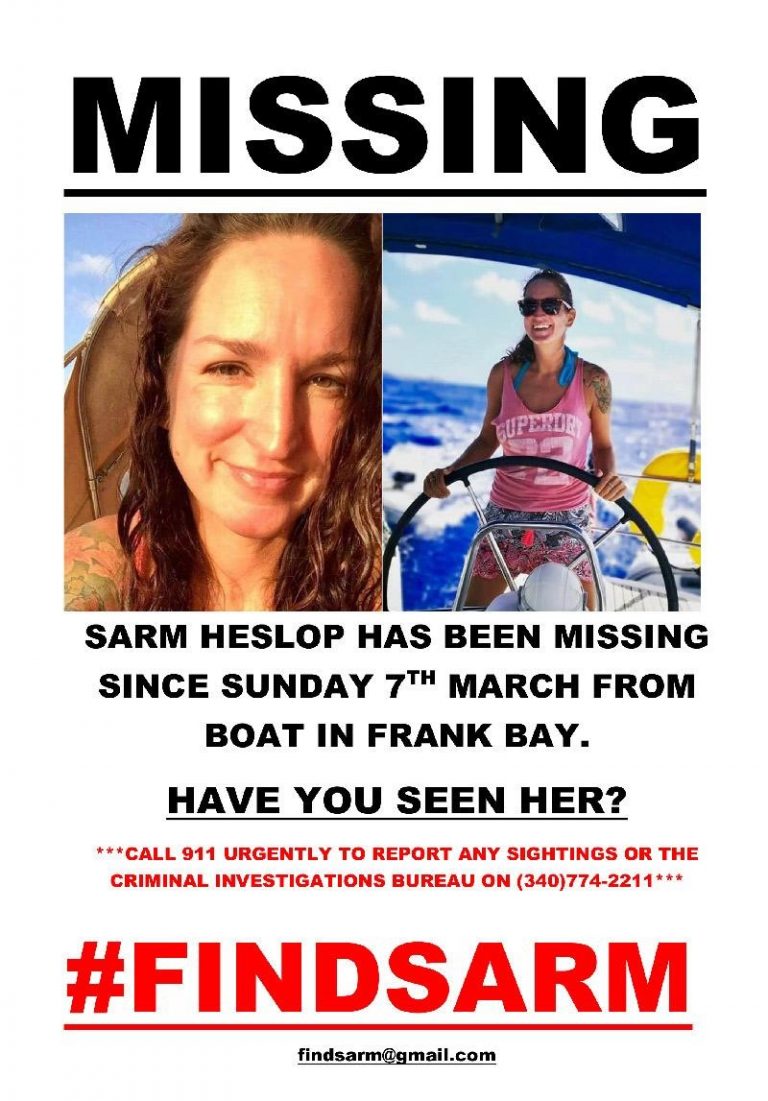 Contact the following entities if you have any information on Sarm’s whereabouts.

Donate at GoFundMe campaign at https://gofund.me/f25712dd