The U.S. Virgin Islands consists of three principal islands, St. Croix, St. John, and St. Thomas. The territory’s capital is Charlotte Amalie, located on the island of St. Thomas. The U.S. Virgin Islands were once part of the Danish West Indies, a colony of Denmark from 1814 to 1917, sold to the United States for $25M in gold in the 1917 Treaty of the Danish West Indies. The islands are an unincorporated territory of the United States, organized under the Revised Organic Act of 1954, a United States federal law that functions as its Constitution.

the government of the u.s. virgin islands 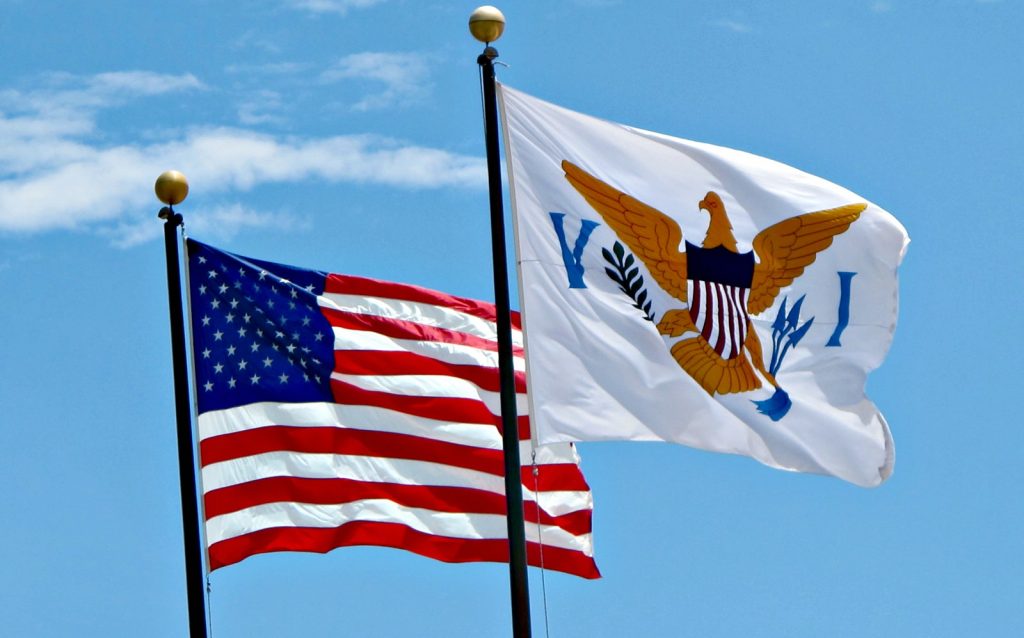 Businesses, individuals, and government organizations need to deal with issues and opportunities that are heavily impacted by government legislation and regulation. This area of law isn’t always the easiest to comprehend, but it’s important that anyone who has to engage with it has a basic understanding, even when working with an expert law firm such as USVI Law, LLC. The ability to do so will only aid your success, public perception, and market growth. When you have an issue that needs to go before the local or federal governmental bodies, you need to have sophisticated public policy advocates lobby for it. This is because the legislative process has changed significantly in recent years. A series of congressional reforms has divided power between several different subcommittee chairpersons and opened up the legislative process. Legislatures have also seen an influx of complex issues recently, creating an inflation of specialized staff members and an increased need for information that typically comes from experts outside of Legislature/Congress.

USVI Law, LLC, has cultivated trusted and longstanding relationships with key Governmental agencies and extensive knowledge of the working environment. Experienced, professional legal advocates are essential in navigating this variety of experts and committees with which you need to communicate when you bring an issue before the government. They’re also critical in convincing regulatory government officials that there are objective and substantial arguments in favor of, or opposition to, the actions your agency is seeking.

Contact USVI Law, LLC today to schedule a consultation about your  legal needs.