The energy and utility industry is continuously shifting, requiring companies, government agencies, and instrumentalities in the industry to make sure they’re keeping up. The best way to stay up to date with the latest technologies and regulations in the industry is to have an experienced law firm like USVI Law, LLC working with you. Whether you’re working or doing business in the energy and utility sector, an established utility company, or a new energy provider helping utility companies diversify their energy sources, you may need legal counsel to help you with any requirements or issues you may face. To better understand the type of challenges companies in the energy and utilities industry face, let’s look at the industry’s state in the United States Virgin Islands.

In 2017 hurricanes Irma and Maria damaged the electric distribution lines and power generating units. In the U.S. Virgin Islands, residents and businesses receive energy through a system of two fossil fuel power plants made up of combustion and steam turbines running on fuel oil and propane, seawater desalination plants, several solar power facilities, substations, undersea cables, and over 1,000 miles of transmission and distribution cables. St. Croix and St. Thomas maintain their reserves and backup generation units and are on two separate power grids. This infrastructure provides electricity to an estimated 107,000 territory-wide resident population, 45,000 residential, and 9,000 commercial customers across the principal islands. The USVI Water and Power Authority (WAPA) owns and runs most of the energy infrastructure. The U.S. Virgin Islands imports petroleum products to run the energy system; it has no fossil energy reserves, some renewable energy resources “mainly solar.” WAPA’s electricity rates are among the highest globally and are almost three times higher than average rates throughout the United States. This is partially due to old and inefficient fossil fuel power plants which make up a significant amount of the USVI’s power mix. Combined with a historically unreliable power grid, destruction from recent hurricanes, and a decrease in solar and battery storage costs, many customers are installing independent generation systems that use renewable energy technology. 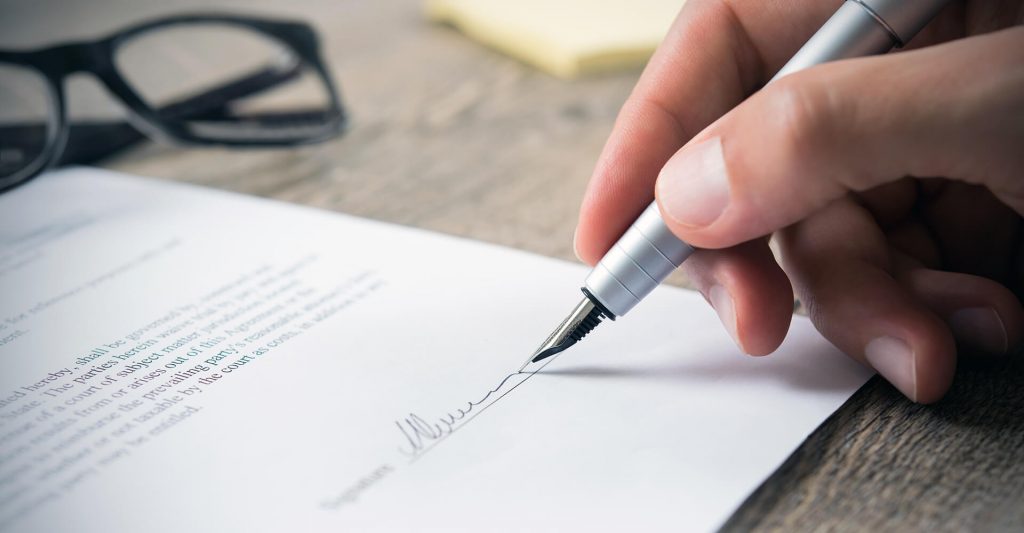 With this as the current state of the USVI energy sector and a goal set by the Government of the U.S. Virgin Islands in 2010 to reduce fossil fuel consumption by 60% in 2025, there is a focus on increasing the energy system’s resilience and reliability. In addition to replacing WAPA’s aging generators with more efficient units and expanding the use of renewable energy, the USVI will likely be facing significant regulatory reforms to catch up to the best practices in the energy industry and adapt to new technologies. As energy and utility companies in the USVI adapt to the forthcoming regulatory changes in the territory, we remain ready to assist new and existing clients to navigate these changes and ensure compliance.

Contact USVI Law, LLC today to schedule a consultation about your legal needs.