A US VIRGIN ISLANDS LAW FIRM

McChain Hamm & St. Jean, LLP is a full-service Virgin Islands law firm specializing in personal and business law, litigation and governmental relations. Historic Christiansted is not only our firm’s home base; it’s our inspiration. We take pride in being a part of the U.S. Virgin Island’s culturally rich and dynamic community. We believe that a community’s legal sector has a unique role in helping shape vital elements of communities and thus presents us with an incredible opportunity to impact change and progress. We help our clients protect themselves, their families, and businesses while planning for their future in the VI and abroad. We are passionate about our mission and the work we do on behalf of our clients. We approach each person, family and business matter as unique. We are known for our ability to communicate our ideas, strategies and inspired solutions to their legal matters using straightforward language that allows clients to generate true understanding and trust in our handling of their matters. ” We look forward to evaluating your legal matter and addressing your concerns soon.

TRUSTED LITIGATION AND COUNSEL WITH OVER 75 YEARS OF COMBINED LAW EXPERIENCE. 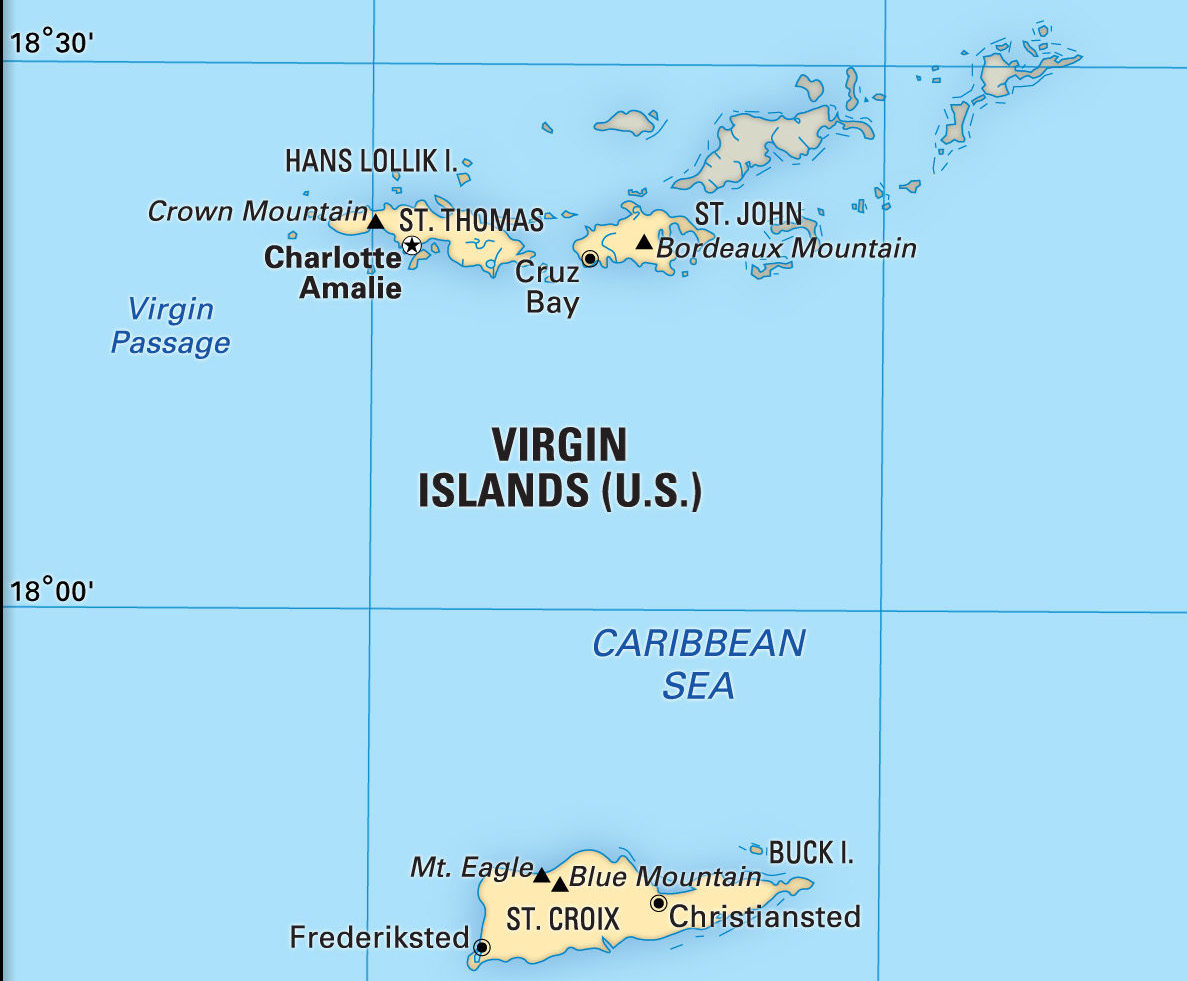 “The best time to plant a tree was 20 years ago. The second best time is now.” - Chinese Proverb

Our mission is to find custom solutions and nurture long-term relationships with our clients built on understanding, trust, and sound legal counsel. Clients come to us to solve important problems. Problems that matter. Problems that have a profound impact on their lives, their business and their family. Our team is effective and foster a culture of excellence and innovation. We are able to communicate legal guidance and deliver proven solutions to our clients with clarity, free of lawyer jargon. We deliver a process-driven approach to problem solving that allows each practice group to determine the best course of action for our clients and desired results. Our lawyers represent a wide range of clients, but clients with complex legal issues and/or high conflict situations will benefit most from our law firm. We work with ambitious leaders who want their future to be successful and help them achieve extraordinary outcomes. 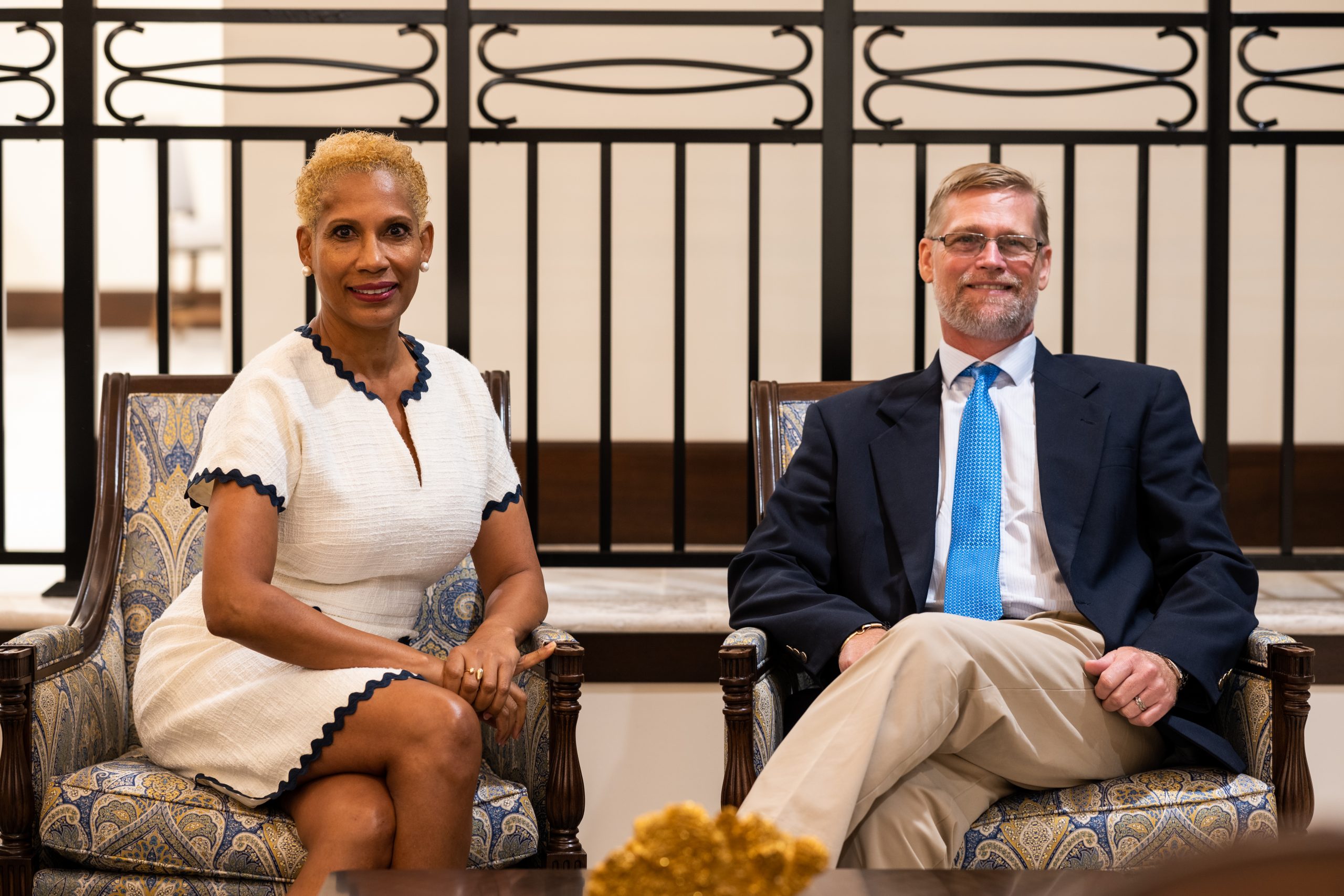 FROM START-UP TO WIND-UP, YOUR SUCCES IS OUR BUSINESS.

"The attorney assigned to my case was very professional, insightful, and strategic in charting a successful course action. He helped me achieve a solution when it was uncertain that all parties would cooperate."
H.E.Litigation Client
"I went through two attorneys before finding MHS Law. I am so thankful for the firms representation during one of the most stressful times in my life."
M.S.Former Client
"MHS Law is committed to providing its clients with the best legal representation available, while also providing the level attention to detail that our clients expect and deserve."
R.L.CEO
"McChain, Hamm, and St. Jean, LLP. is our law firm of record. They have helped us navigate the complexities of doing business and being an employer in the U.S. Virgin Islands. They helped us avoid pitfalls."
D.N.Corporate Client

LOOKING FOR LEGAL COUNSEL YOU CAN COUNT ON?